When last we spoke, I was trying to make my first C++ program. The idea was to build a simple CLI for posting to Mastodon, and I ended up hitting a wall pretty early while trying to make use of the libcurl C library. I realized that while part of my motivation for learning C++ is to understand how web browsers work, there are at least a few C-based projects that I also would like to better understand and eventually contribute to: Off the top of my head, neovim, CPython, and all flavors of Unix and Linux.

That, plus the fact that C might be a lilypad to C++; opinions differ on this.

I've already read part of "THE C BOOK", and I've already gotten a little bit of a taste of C syntax from C++, so I'm tempted to start out by coding along with Tsoding while he builds a text editor from scratch. I actually started following along over winter vacation, but when he launches gdb's TUI1, I got stuck because it doesn't work right now in a modern MacOS version.

I will probably install some version of Linux as a dual boot option soon, but in the meantime I'm going to see if I can get lldb working as an alternative.2 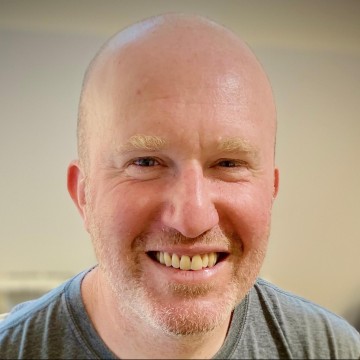